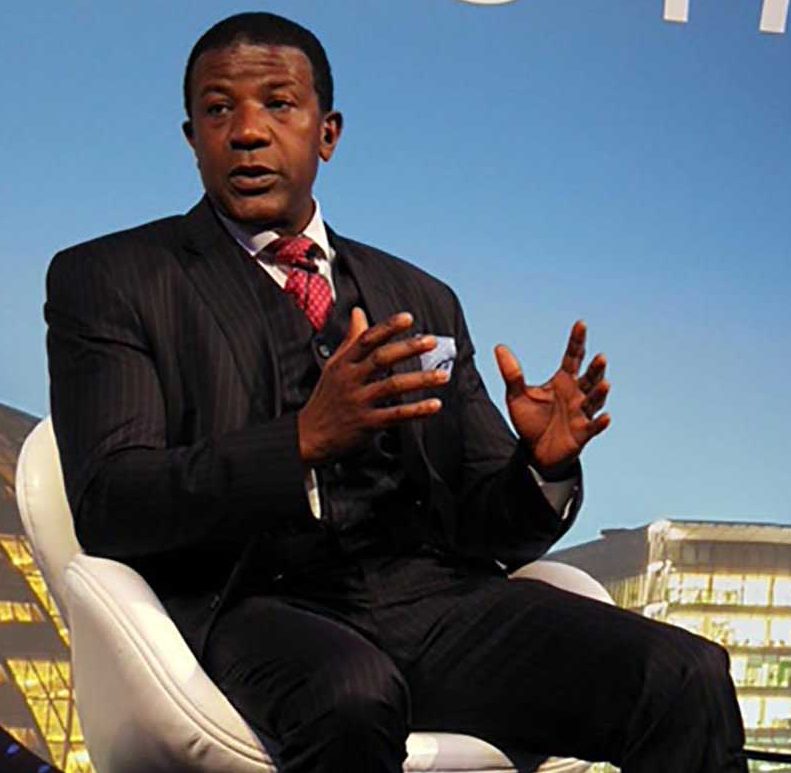 As 2018 draws to a close, we reflect on a year that’s marked 10 years since the financial crisis and consider the impact of the policies taken to deal with the crisis on the UK’s economic position a decade later.

More than 10 years on from the collapse of Lehman Brothers, the success of the recovery of the UK economy depends on which metrics are used as a measure. That means that the appropriateness of the policy stance taken during the 2008/2009, in terms of the long-term health of the economy, remains open to debate.

Did we elongate recovery?

On the one hand, we have the argument that the policy response has actually elongated the recovery. Let us remind ourselves that the policy entailed ultra-low interest rates, a vast amount of quantitative easing (QE), bank bailouts and fiscal stimulus. These policies aimed to safeguard the financial system and stimulate domestic demand by encouraging a flow of funds to borrowers, who would be incentivised to spend on goods and services if they were consumers, and to invest if they were companies – and, therefore, kick-start economic recovery.

Conversely, some argue that it would have been better to have allowed weak firms to fail and break up insolvent institutions and to have sold them off to the highest bidder; let asset prices (equities, bonds, property etc.) fall to market clearing levels and allow ‘creative destruction’ to work. The result would have meant weaker, low productivity companies would fail, and stronger, higher productivity companies would take over their assets and so kick start recovery.

Survival of the fittest

This argument, that advocates not solving a debt-induced downturn with more debt or rescuing those that took too much risk at the expense of the thriftier who did not, has gained much public sympathy. In other words, we have had a debt driven recovery and holders of debt have benefited more than those dependent on income – creating issues about equality.

In the alternate approach, interest rates could still have been cut sharply, and fiscal policy loosened, as the automatic stabilisers did their work. That is, as tax revenues fall and unemployment rises due to a slowing economy, the Government should maintain spending, bridging the gap by borrowing, and allowing the budget deficit and debt to expand. However, I believe that a hyper-loose policy stance should not have been put in place or maintained for so long. Although admittedly, this might have entailed a deeper downturn, recovery could have been equally quick. Inadequate or failed business practices and models would have been cleared out for many years to come. Economic efficiency would have increased due to higher productivity, as failed firms with low productivity (so-called zombie firms) would have been wiped.

Moreover, although the monetary loosening and bank rescues boosted returns to holders of financial (equities bonds, etc.) and property wealth, it did nothing to help those on fixed incomes. Indeed, income growth has barely risen in real terms in countries that heavily invested in QE policies in the last decade. Zero nominal and negative interest rates left those dependent on interest income much worse off. If you were a pensioner who had savings of £200,000 10 years ago you would have earned £10,000 in income a year, whereas now you would need £500,000 and then some. By the same token, if you had an enormous debt and bet on some equities instead, you would have prospered mightily, as the cost of servicing the debt fell and asset prices rose on cheap credit.

On the one hand, financial and market confidence was restored as we saw by the bubble level of financial market asset prices, but recovery in consumer and business confidence took a lot longer. Are the side effects worth it? The evidence from the UK economy is somewhat mixed on whether the policy stance at the time – QE and ultra-low interest rates – has done an adequate job in stimulating demand and returning the economy to ‘normal’ or pre-crisis conditions.

UK economic growth has been recovering since the final quarter of 2012 and has shown 24 consecutive quarters of positive growth. But the long run average quarterly growth rate up to 2008 was 0.67% (1955 to 2008 first quarter). In this cycle (2012 to 2018 second quarter), the UK has recorded a quarterly average GDP growth of 0.3%, less than half the long run average. Given the severity of the downturn, one would have expected the bounce back to be stronger than the long run average.

On the positive side, the unemployment rate has fallen to 40-year lows, with the rate of employment rising to near-record highs. The problem appears to be that it has been accompanied by little or no growth in real income. Indeed, the last decade has seen the worst 10-year average growth in real incomes since the Napoleonic period, according to official data. There has been an uneven and weak recovery in historical terms, and it has been accompanied by an uneven distribution of the gains, which seems to have heightened some political and social issues. One thing is for sure, interest rates do not look like they are about to return to ‘normal’ anytime soon. In fact, the debate is about what is a ‘normal’ interest rate in this post-crisis monetary environment.

In the November Inflation Report from the Bank of England, the UK bank rate is currently projected to reach 1.0% at the end of 2019, which is well below the pre-crisis average of 5¼%. With the recent trend of GDP growth slowing, it would not be a surprise if even this modest expected increase from the current bank rate of 0.75% was lowered over the next few months. Indeed, interest rates could be cut in 2019 not increased.