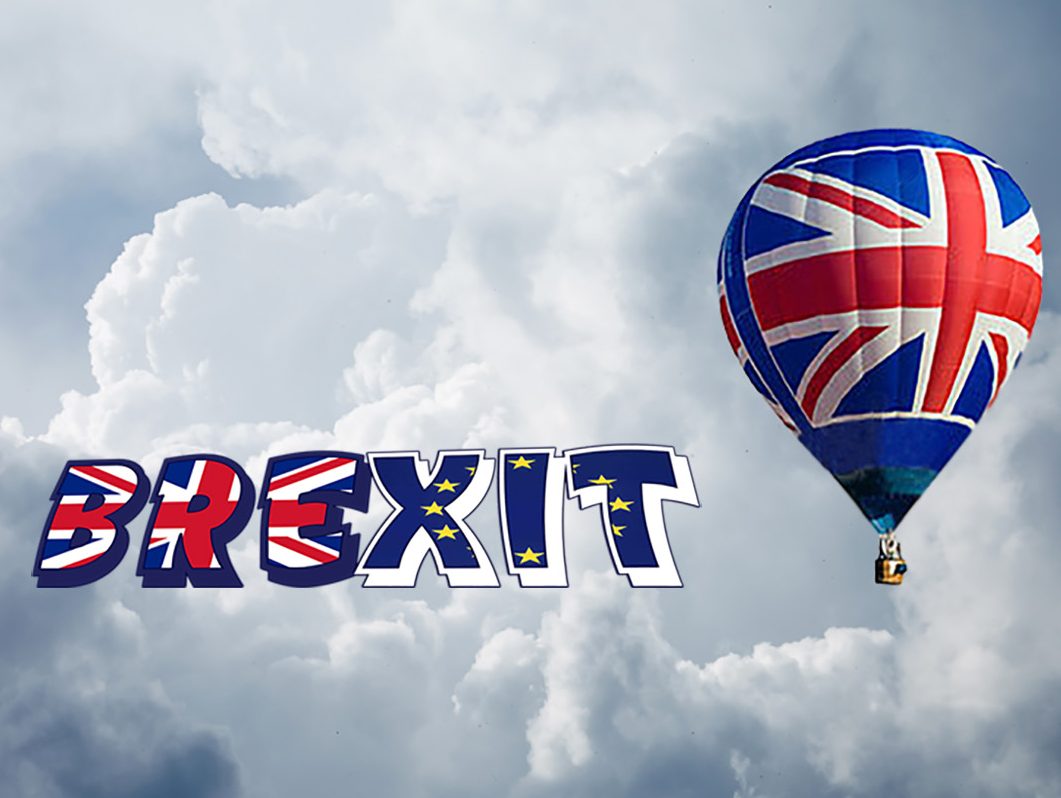 Events this week and, no doubt, for the next few weeks and months, will decide the economic and political future of the UK – and of each and every one of us who live here. Whether you voted to leave or remain, the fact is that we are now in a hugely damaging situation, with no acceptable, or sustainable outcome on offer. Just when we thought it couldn’t get any worse….it does. How we have reached this situation must lay heavily on the consciences of the political class, or so one would hope.

With these events unfolding, I re-visited a couple of my earlier blog posts, to find that they resonated particularly strongly today. The first was published on the occasion of the UK triggering Article 50 (see full blog post here). At the time, I quoted Acehson’s comments from 1962: “Great Britain has lost an empire and has not yet found a role.”

He was, of course, describing the decolonisation of the post-war period. One of Britain’s responses to that was to join the European Common Market, finding strength and purpose in togetherness and free trade. Now, as we threaten to turn our back on that strength and unity, to forge our own way, the arguments I raised then about the imperfect nature of bilateral as opposed to multilateral trade deals still apply.

The economic consequences of leaving the EU that have finally been laid bare in statements from the Chancellor, The Treasury and the Bank of England, don’t paint a pretty picture. The simple truth is that no deal is as good as the one the UK currently has. My blog post in August 2017 (see in full here) extolled the benefits of free trade on which most of our economic growth has been based. To make it clear, free trade drives economic growth, employment and incomes by allowing productivity gains to drive the supply side of our economy.

It also creates cohesion, co-operation and understanding between nations. Since Brexit and the fallout that has affected Europe as a whole, it’s no coincidence that we have seen an increase in hate crimes and the rise of neo-Nazi groups and far right politics. In the year that we mark the 100th anniversary of the end of the First World War, we must surely pay heed and learn the lessons of that conflict and its aftermath, which led inexorably to World War II and even greater slaughter. But it appears that we have not.

I started that blog post last year by quoting a Dionne Warwick song, replacing the word ‘love’ with the word ‘trade’. The sentiments expressed then are just as relevant now. However, in the light of recent events and indeed the months since the Referendum, perhaps showing a little more love for our fellow Man wouldn’t go amiss.