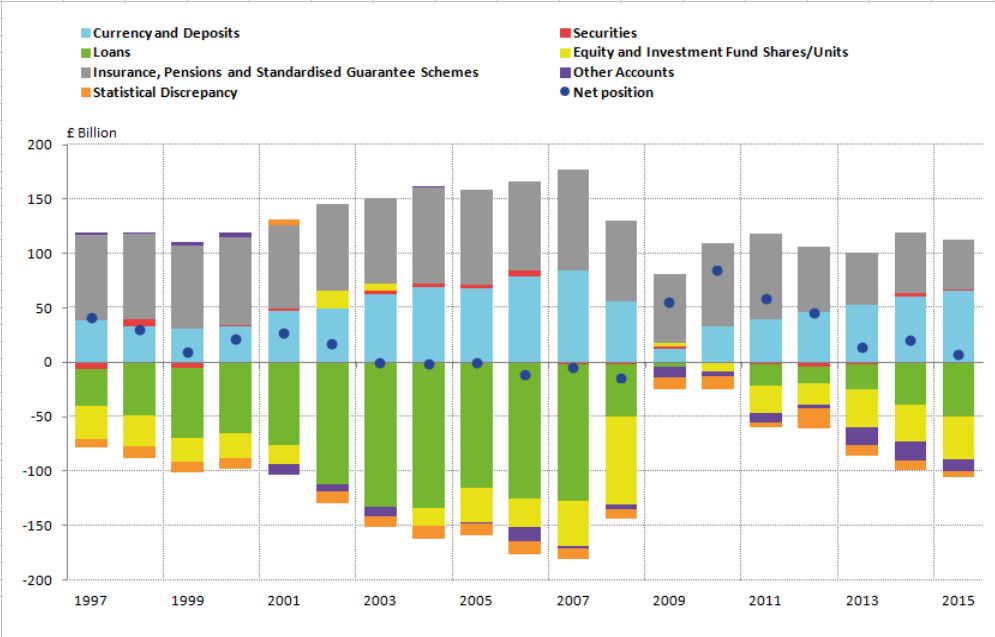 Latest figures show that UK productivity fell back in Q1 to the levels previously seen prior to the financial crisis in 2008. Quite frankly, it’s shocking to see that productivity hasn’t grown at all in almost a decade, and that we’re actually producing a bit less now per hour than we did then.

The broad implications of falling productivity

Productivity is the key to long-term expansion in living standards and economic growth. To quote Hobbs: “the life of man [is], solitary, poore, nasty, brutish, and short”. Well, 300 years ago a massive increase in productivity unleashed by the industrial revolution and the advances in technology and science that unpinned it changed all that for the better. But this process is still not finished – if it ever will – and progress has been uneven around the world. It’s a pattern that has been repeated across the centuries, with stagnant growth only lifted by scientific advances and the greater use of technology.

Of course, a Hobbesian vision is not strictly true of today, where life is getting better and people living longer, but productivity is the key to sustained high wage growth and rising living standards. Recently, productivity growth around the world has slowed, but since 2008 the UK stands out.

It’s instructive to compare our own productivity with those of our neighbours. Theirs may not be great but ours on average is even worse. UK figures are 18% lower than the EU average, 25% below France, and a staggering 30% below Germany.

Looking at the UK picture as a whole, one uncomfortable result of continuing low productivity is the rise of the low wage environment. Low productivity equals low pay as a result of low value added. Unfortunately, the effect of this is to feed into a cycle where firms may find it easier to hire (and let go) low paid workers in a period of uncertainty rather than invest in more expensive plant and machinery, which is altogether more unresponsive to fluctuations in demand.

However, this holds back productivity and living standards, and creates an environment of discontent.

It’s not entirely bleak, however. Despite stagnant productivity here in the UK, the long-term outlook shows many glimmers of hope. Advances across a range of industries: manufacturing, agriculture, financial services, bio-technology, robotics etc. will pay off in the longer-term, even if we’re not seeing those returns at present.

Where the danger lies is in the present uncertainty and how long that continues. Uncertainty, as we all know, is the enemy of investment. And investment in skills, training, plant and machinery is the key to boosting productivity.

Something can be done

So what is the solution to the productivity challenge? The truth is that it isn’t easy but we have to try. Much of it is circular, requiring stability and certainty (which is in short supply). The government can help, of course, by:

At a macro-level, we need to promote cultural values that push forward advances in science and technology, boosting international and cross sector collaboration, funding streams and shared knowledge. The future can be bright but we have to make it a reality by taking the right policy actions today.