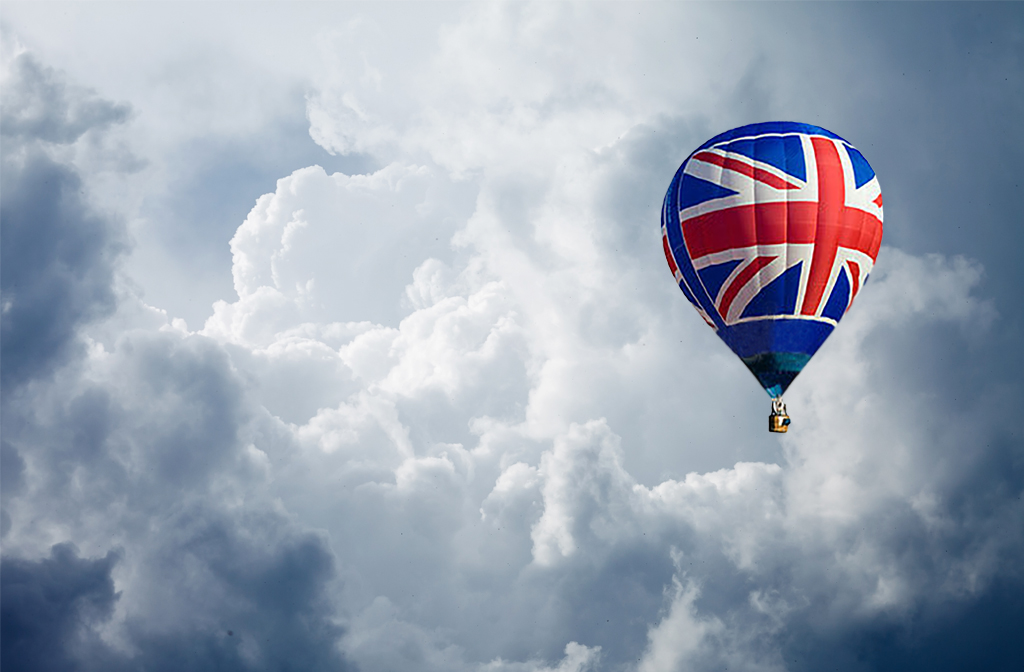 Both equity and bond markets are riding high, suggesting an over-valuation in financial markets that is unsustainable over the longer-term. The equity market in the US and Europe stands at a record high, whilst the bond markets appear to be shrugging off concerns around inflation and over-leverage. The bullishness we see in both markets creates a divergence that is ultimately incompatible. In the long-run, one has to be wrong.

The questions we should be asking

Whilst equity market performance can be rationalised by:

there are still unanswered questions. For example, shouldn’t the economic growth mean higher bond yields and increased inflation (which is high but below anticipated levels)? Trump’s wish list (see blog post from 9 May) promises greater investment, economic activity and growth, which could account for the record highs in equities compared to a year ago (before Trump was elected). But, if these engines for growth actually materialise, then it’s happening at a time when the US is at full employment. That then pre-supposes a shift in the participation rate, leading to more people joining the active labour force. That’s a big supposition and, if that happens, then the bond markets have to be overvalued on the basis that the available resources are unable to meet the growth in demand, leading to overheating. At the moment, that doesn’t appear to be priced in.

You could argue that bond markets face another problem. Whilst investing in equities would appear to make sense because the yields on bonds are so low, that’s on the basis that bond market prices are free. But are they? The US central bank, for instance is sitting on some $4tn of government debt, which has forced bond yields down. So you could argue that there’s a false market in bond yields, which makes any relative return comparison with any other asset class misleading. The same is true in the UK and in the Euro area with regards to relative returns on bonds and equities.

Looking across various volatility and risk indices they are all back at pre-2007 highs. In other words, these markets are eerily sanguine and bullish about all of the risks that are out there. These include:

Surely we are facing a market correction?

So there are clearly big challenges facing financial markets. What seems odd is that markets are back to pre-2007 levels, when UK growth was at 3%pa and both emerging markets and the developed economies were growing at above trend rates, when we have clearly identified a number of risks.

In other words, markets could be ripe for a fall; they are positioned for correction. Therefore, perhaps now is the time for us to be wary about the signals we take from current pricing in financial markets.