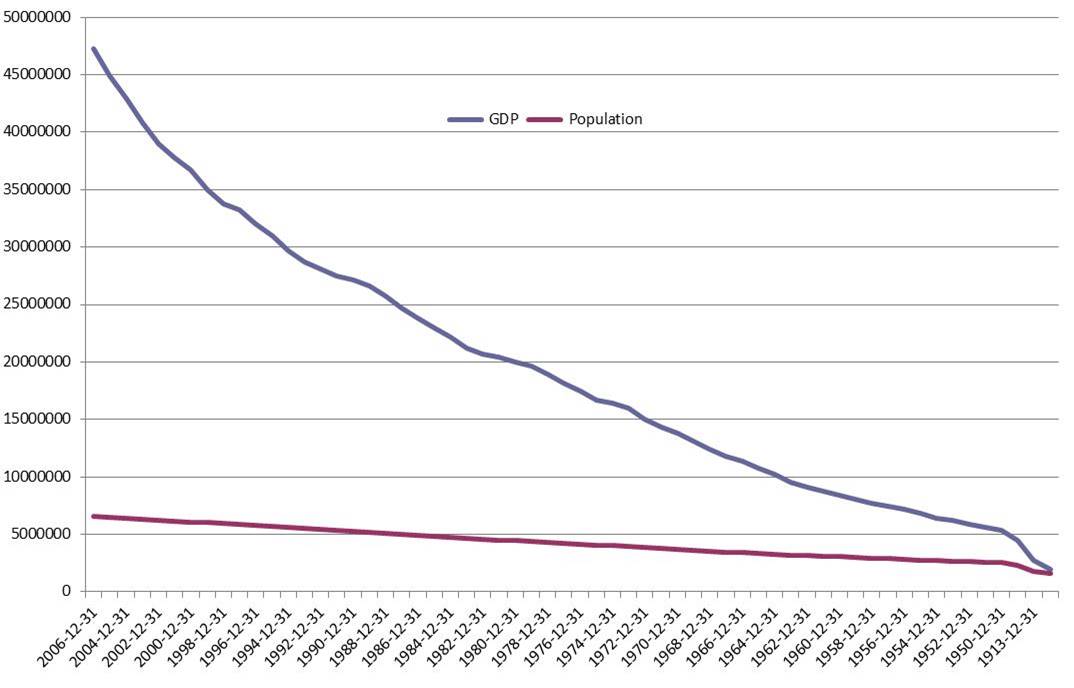 Is the honeymoon period over for the UK economy? The release of new UK GDP figures on Friday shows a slowing of growth from 0.7% in Q4 2016 to 0.3% in Q1 2017. It’s not come as a big shock. Indeed, what has been more surprising is that growth has remained high for as long as it has. It all comes down, of course, to consumer spending. Even as business investment dropped to 1.5% last year, consumer spending defied the odds. But that creates imbalanced growth and an outlook that’s far from sustainable – which leads us to where we are today.

With price inflation up and real pay beginning to decline, consumer spending has come under increasing pressure and retail sales growth has slowed sharply. The service sector leads the decline in GDP. Accounting for 81% of the UK economy, a sharp reduction in the consumer-driven aspects of the area (hotel, restaurants, distribution) has been keenly felt.

It’s not all doom and gloom though. Manufacturing recorded quarter on quarter growth of 0.5%, and it’s important not to get carried away with one-quarter’s figures. Both the Bank of England and the IMF are forecasting growth of 2% this year – which isn’t unreachable.

What the Q1 decline does do, however, is to put an awful lot of pressure on the next three-quarters. A period that will be characterised by tremendous uncertainty as the UK goes to the polls, Scotland continues to pursue its agenda for independence, and EU exit negotiations get to the serious business end.

What is perhaps more worrying is that we’re also facing a situation where there is little headroom for stronger growth. Unemployment is at a below long-run average, with a rate of 4.7% and we’ve seen meagre productivity growth in the last few years. Compared to France, where productivity is 30% higher than here, and unemployment stands at around 10%, we can see the long-term potential for slower growth here in the UK.

The storm clouds are perhaps beginning to gather. Small wonder that the Conservatives have called the Election now, while they can still ride the tide of some good news. Later in the year, when the EU begins to play hardball, politics will become a whole lot harder.